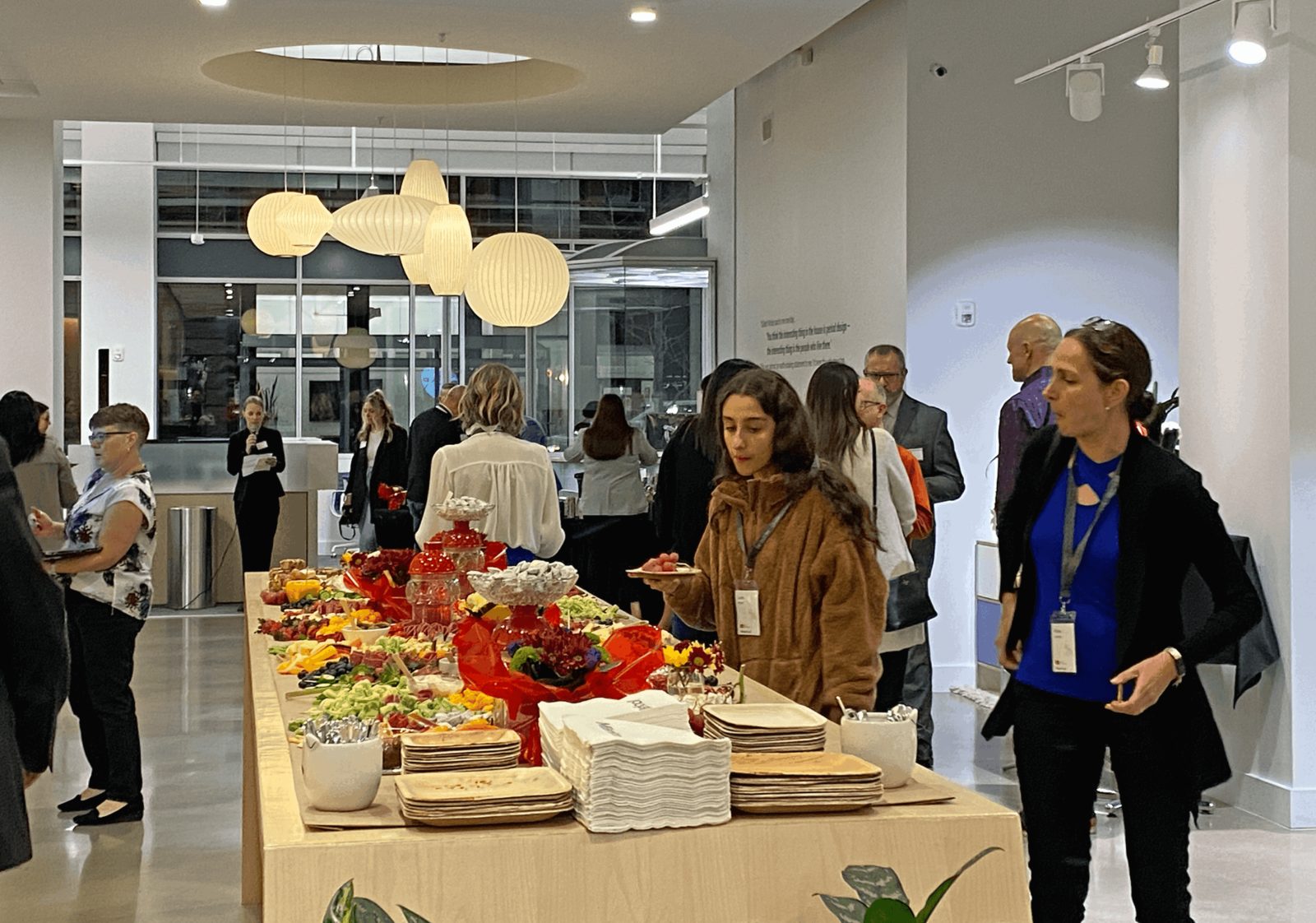 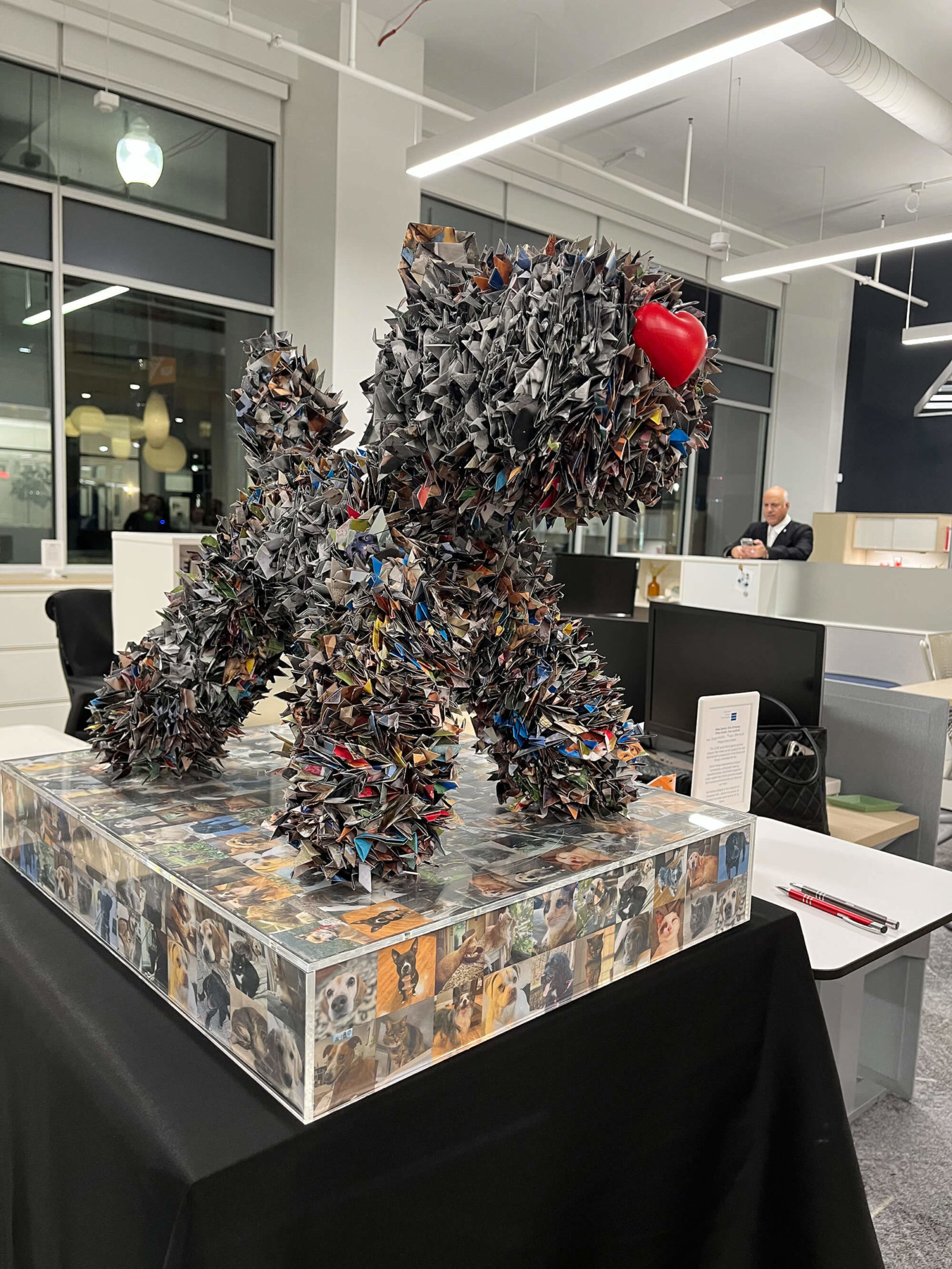 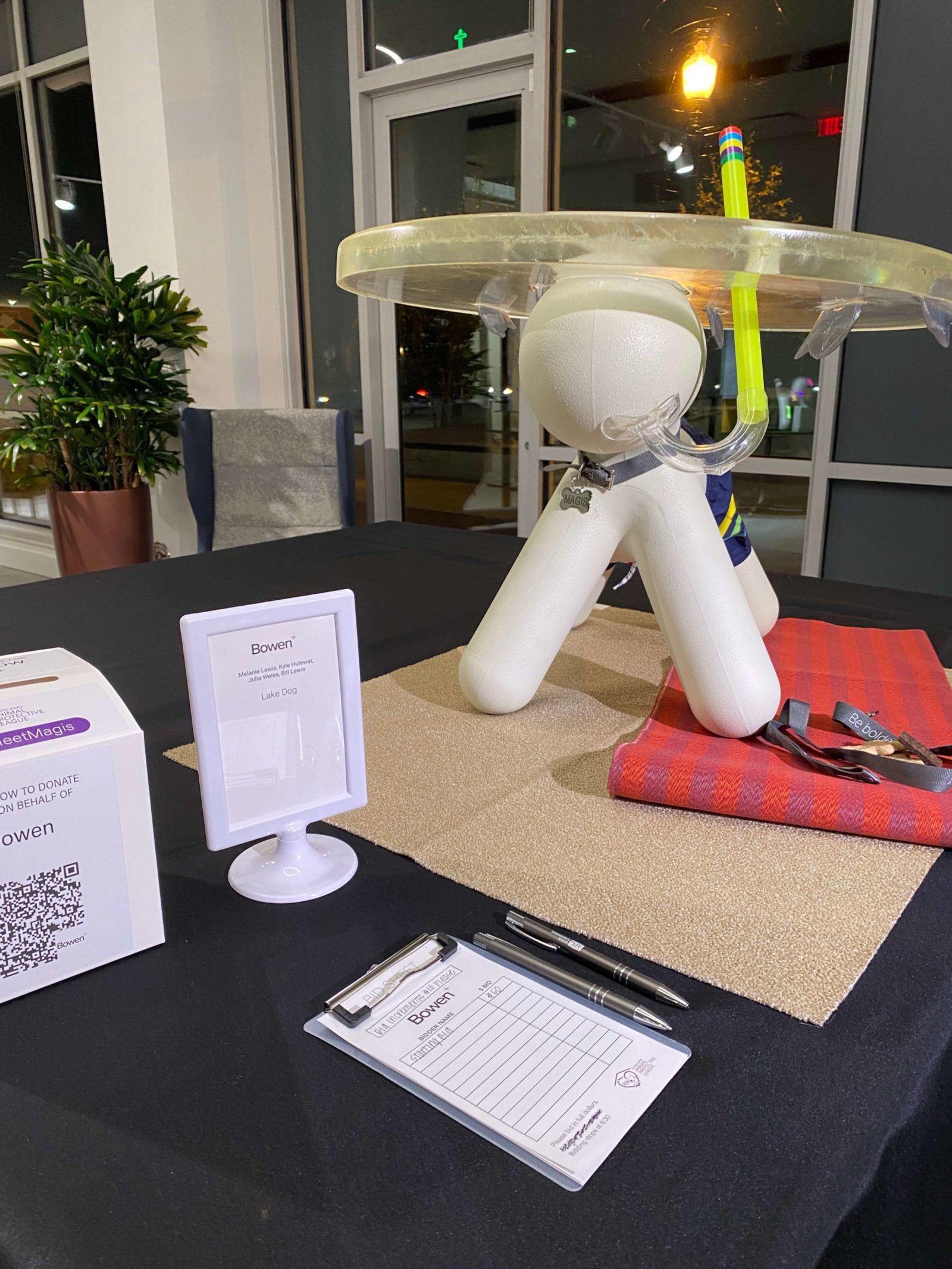 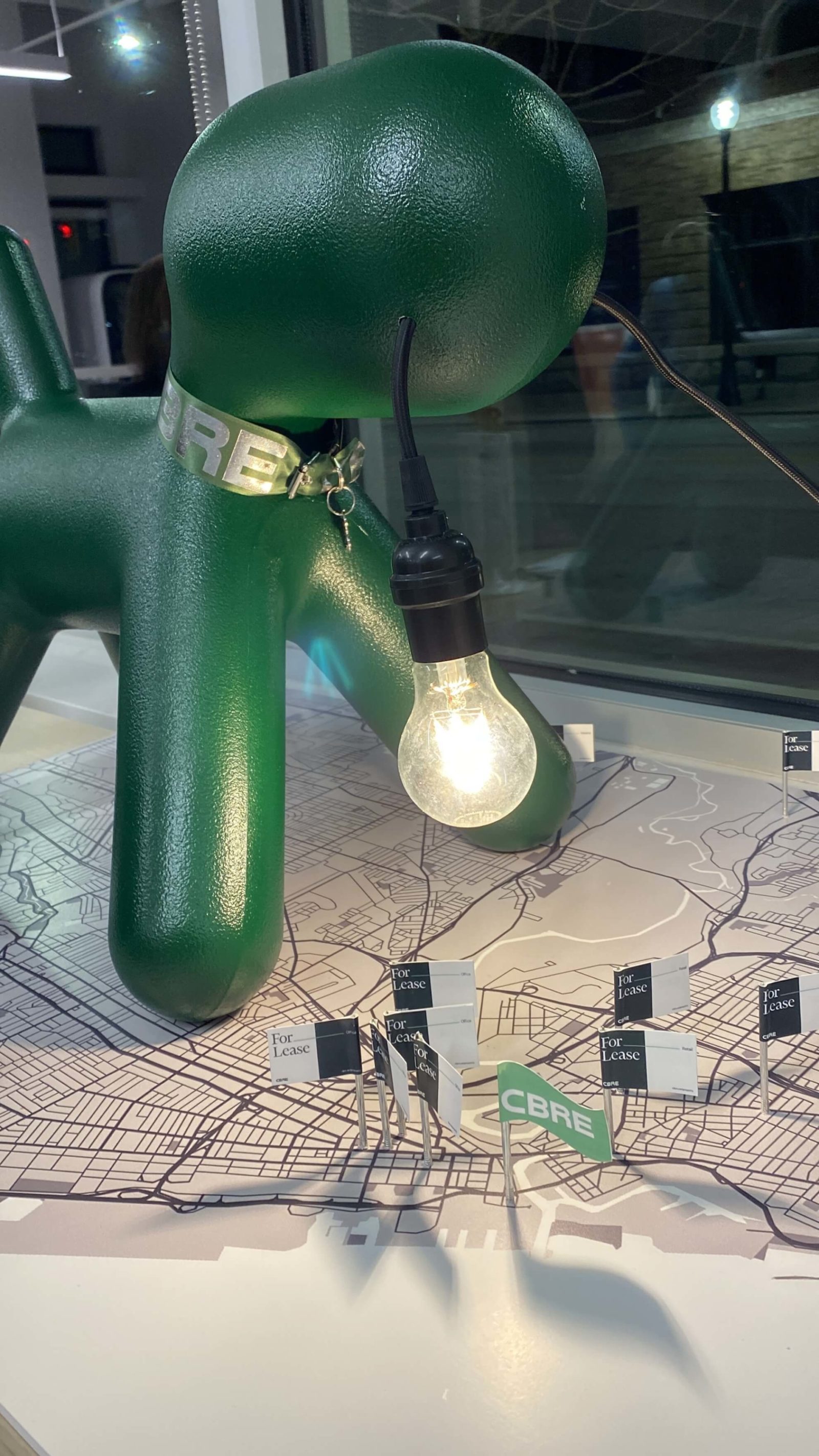 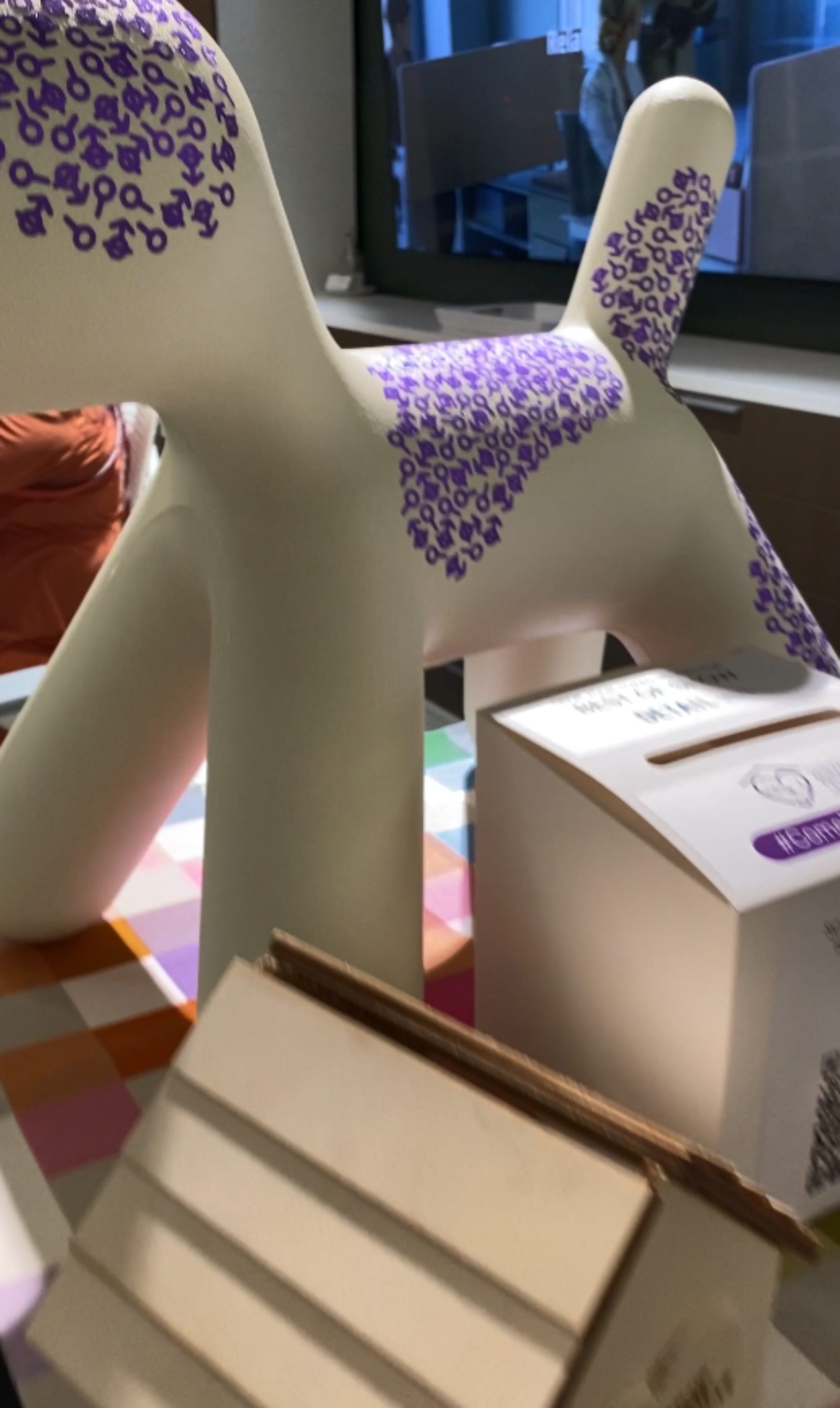 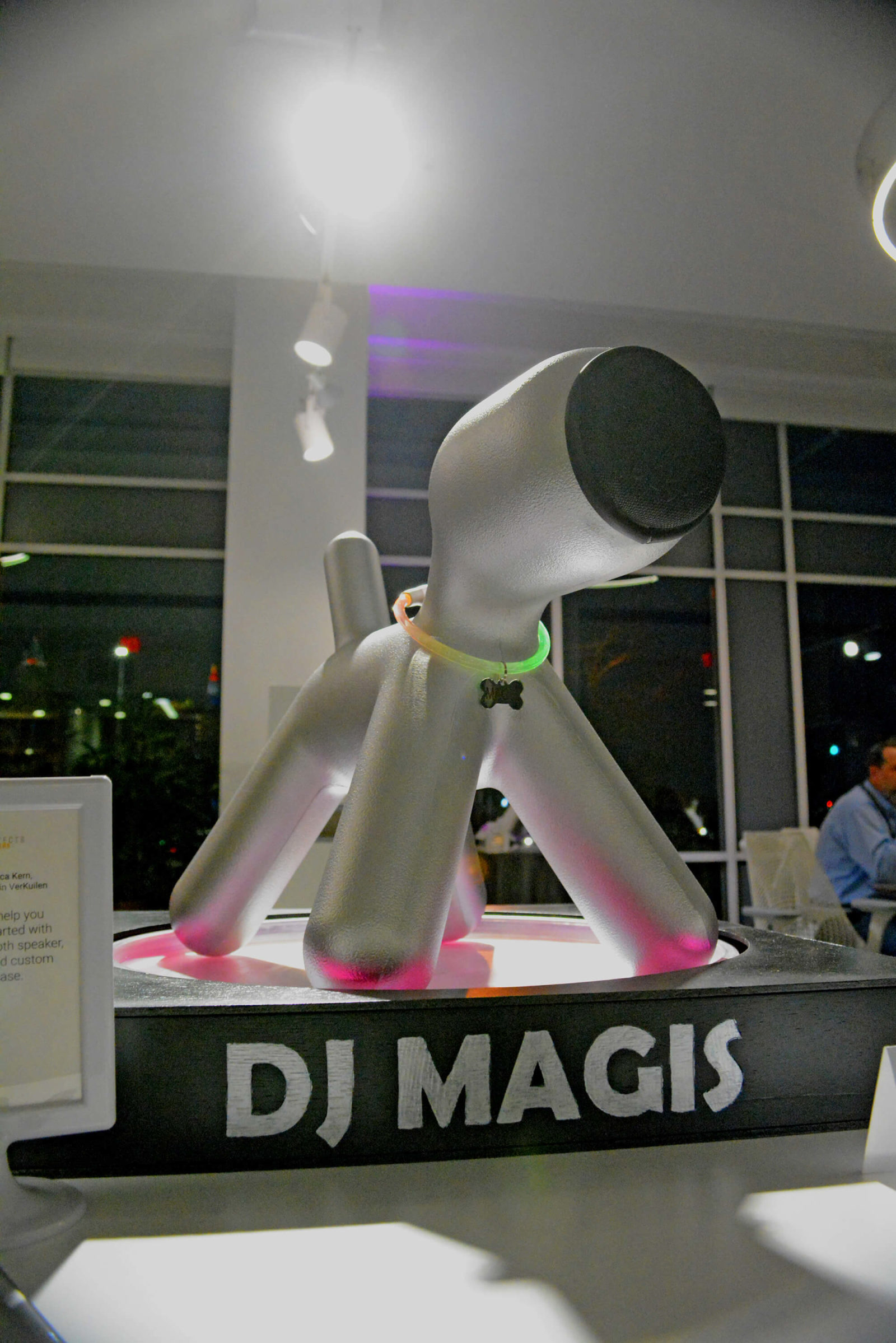 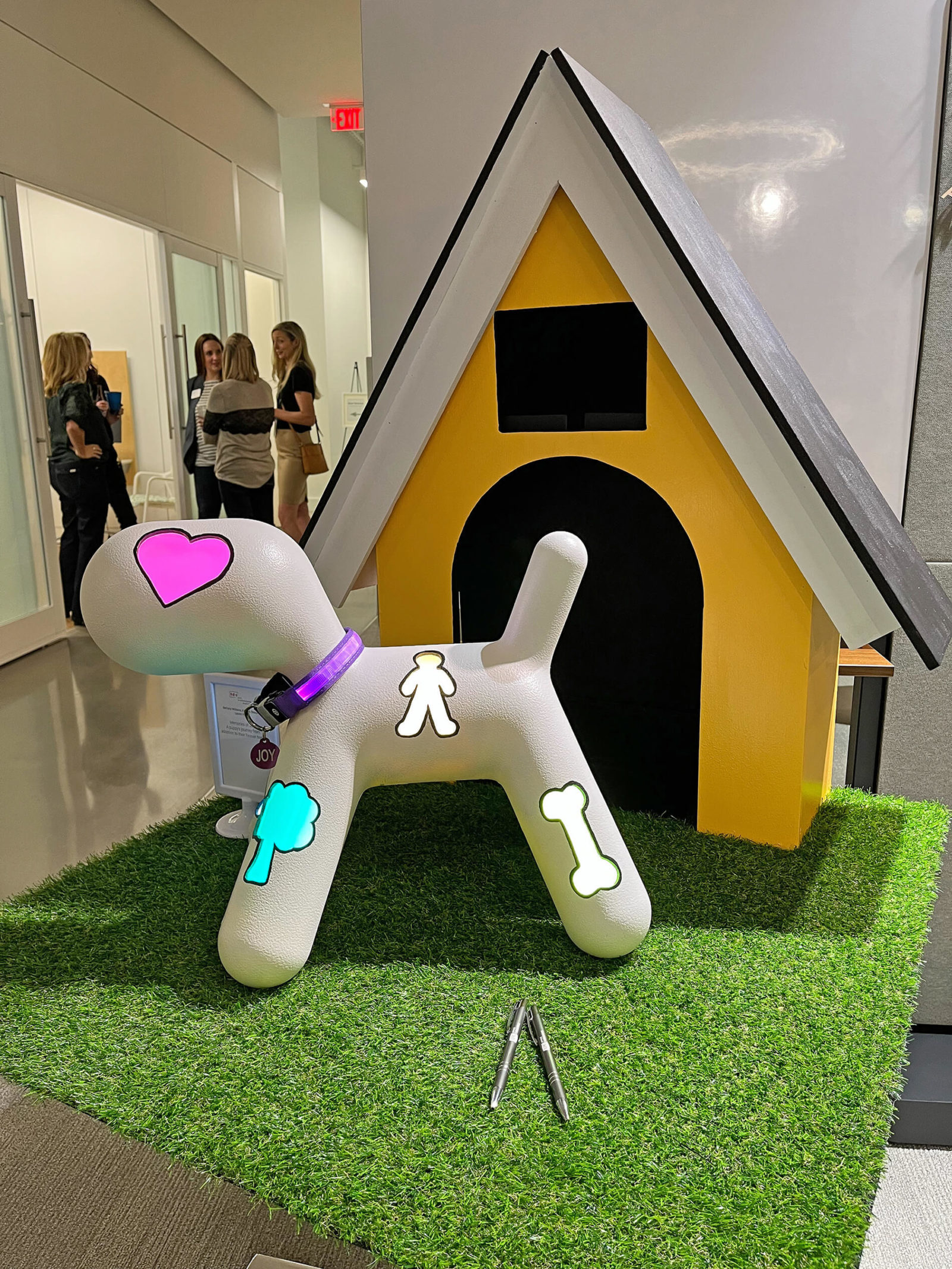 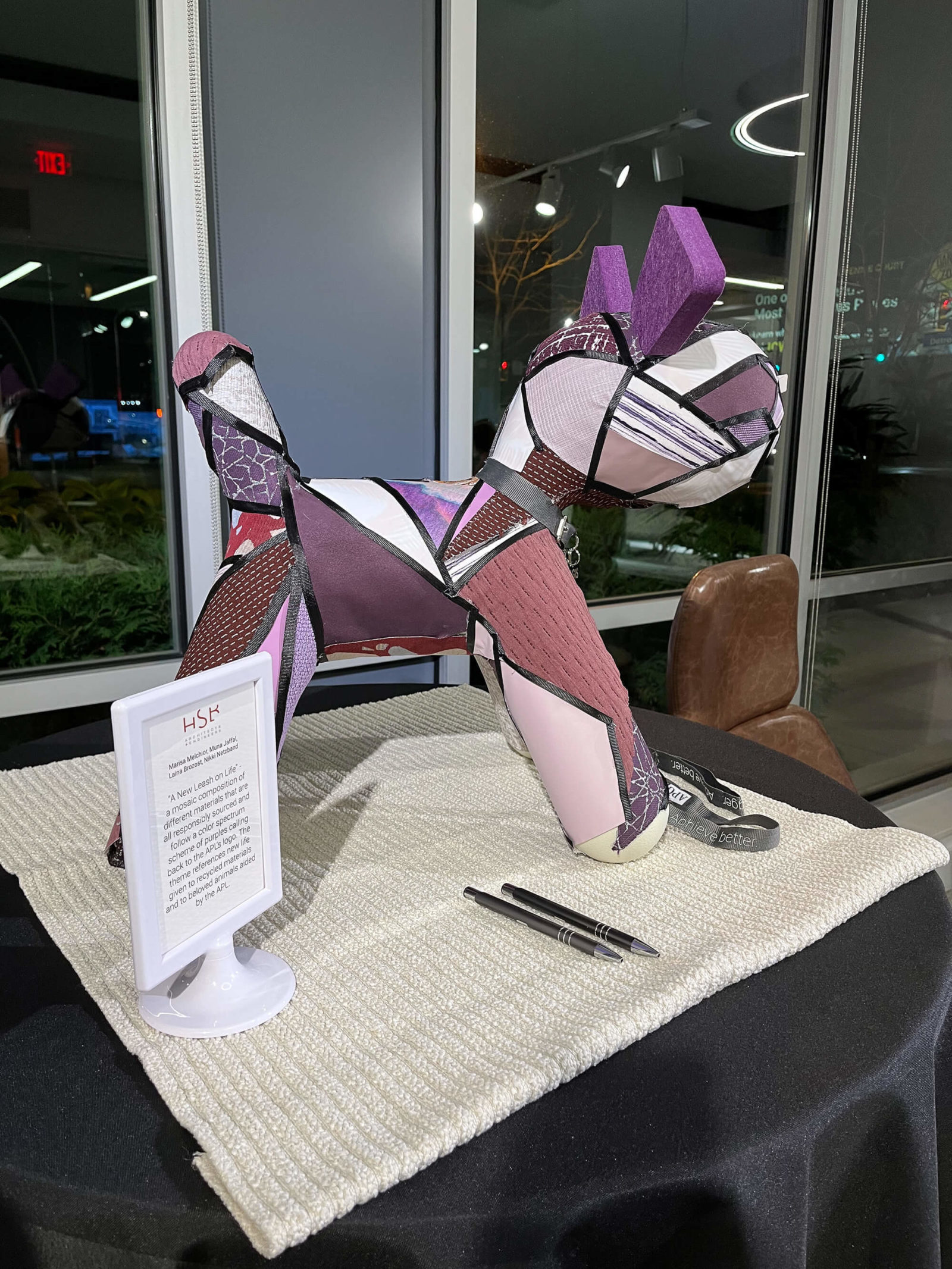 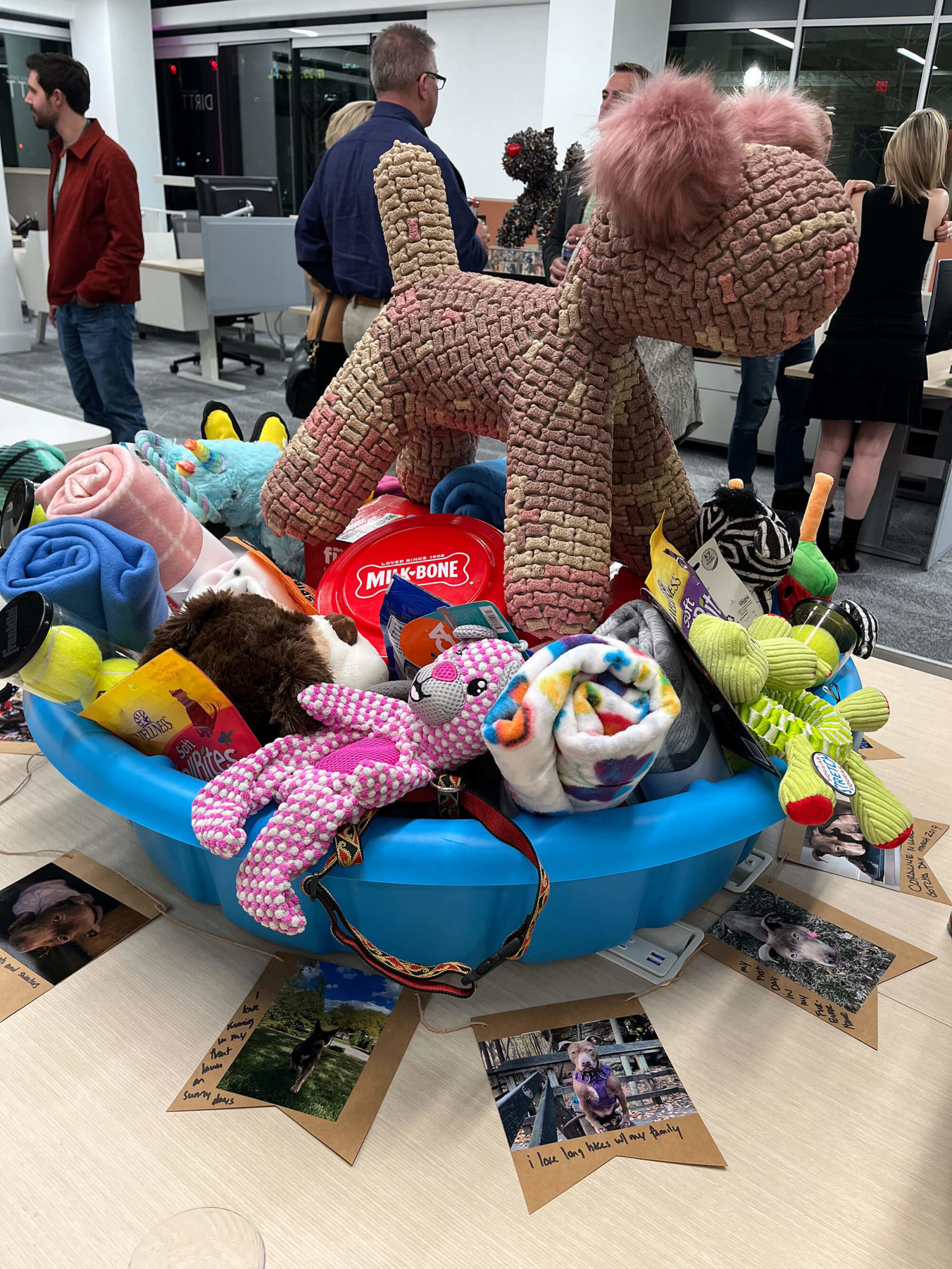 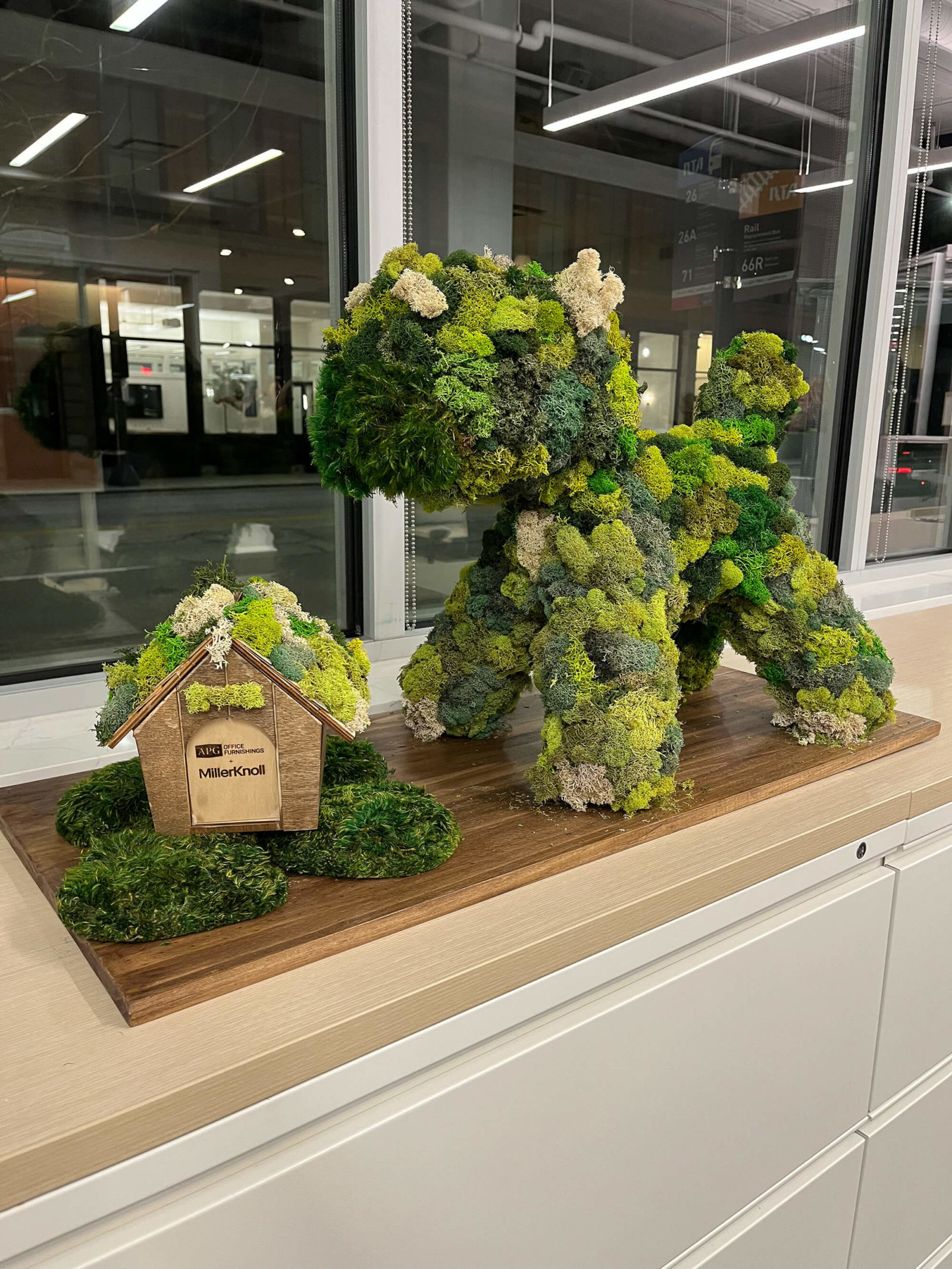 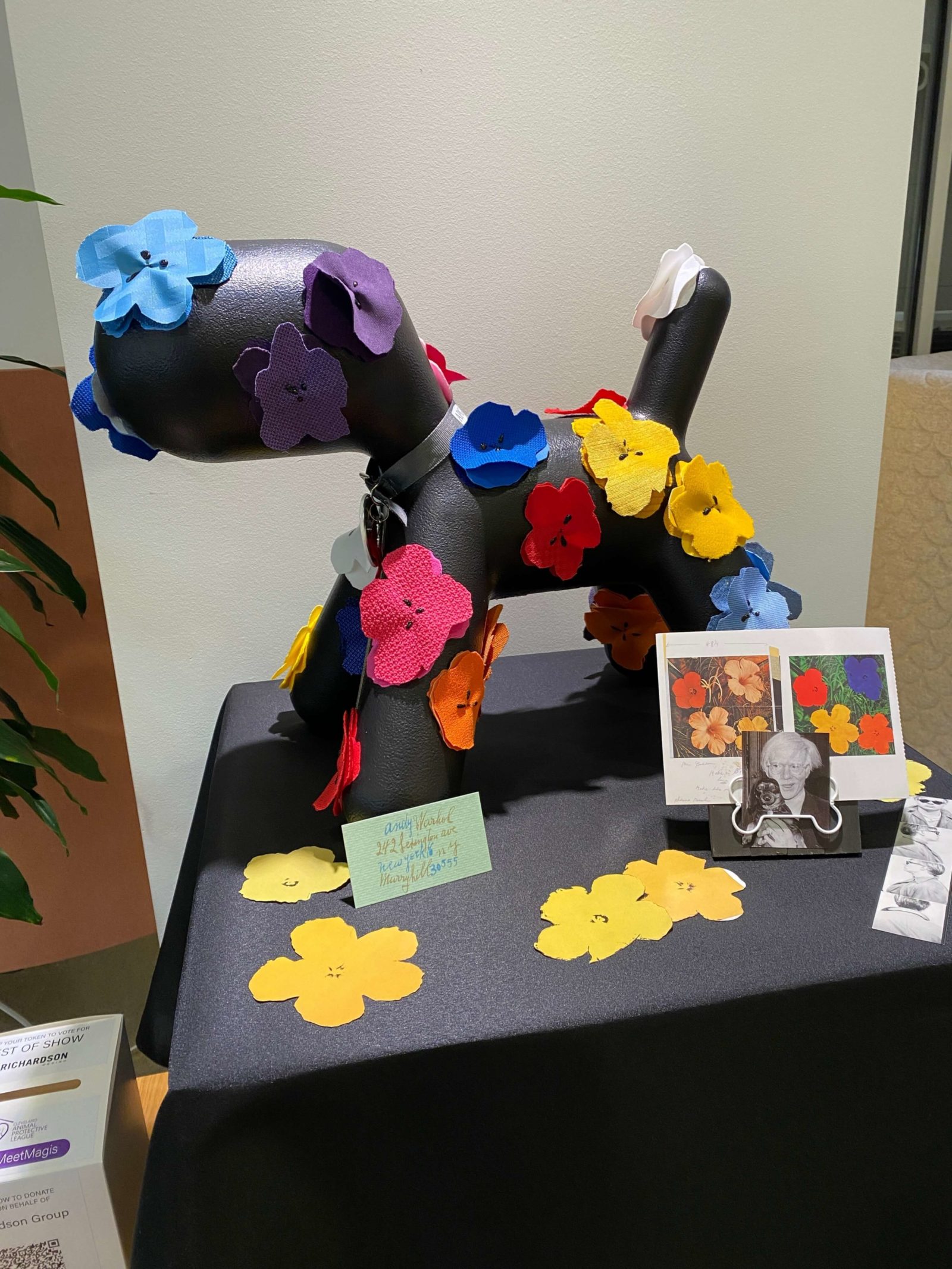 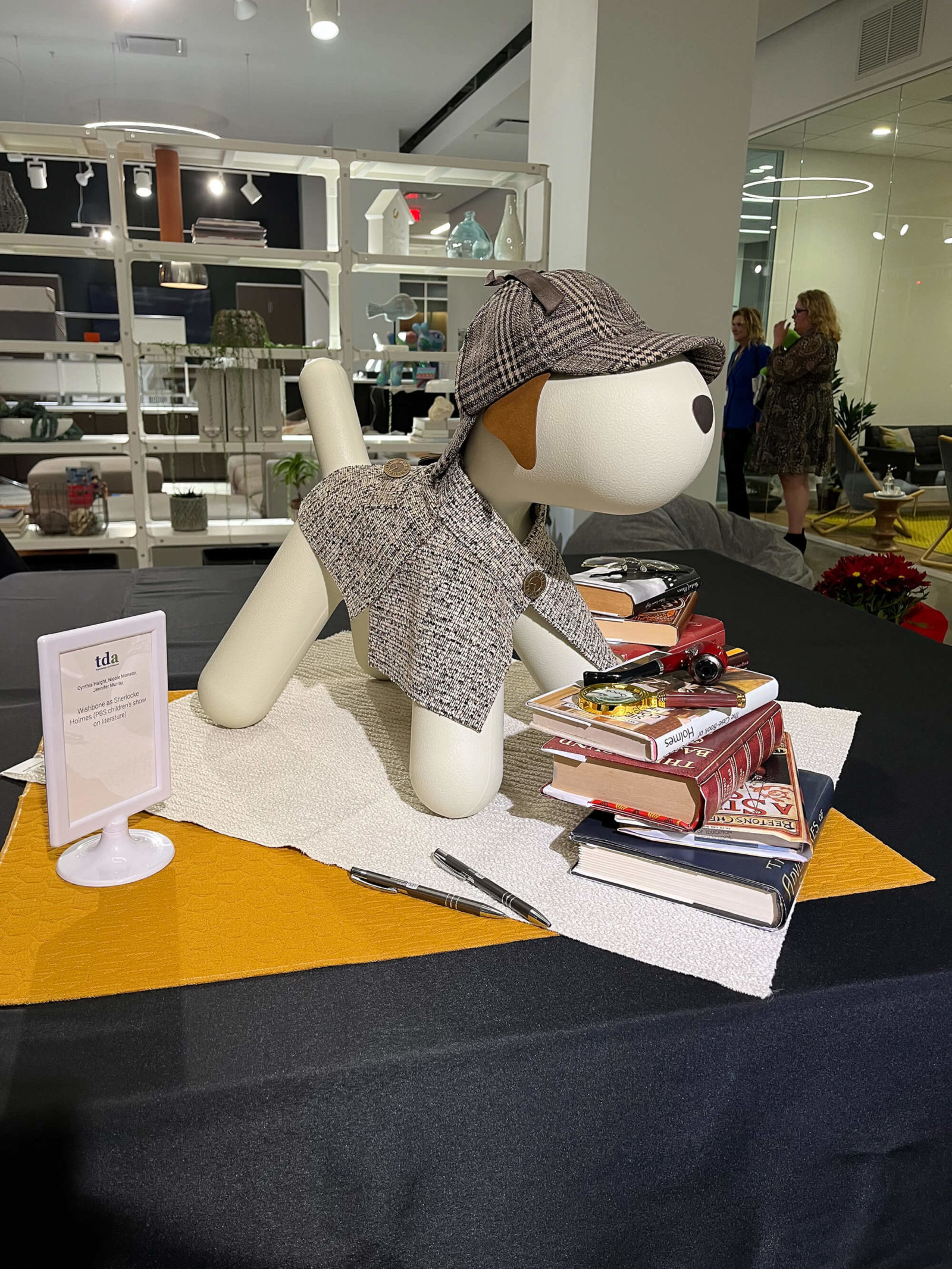 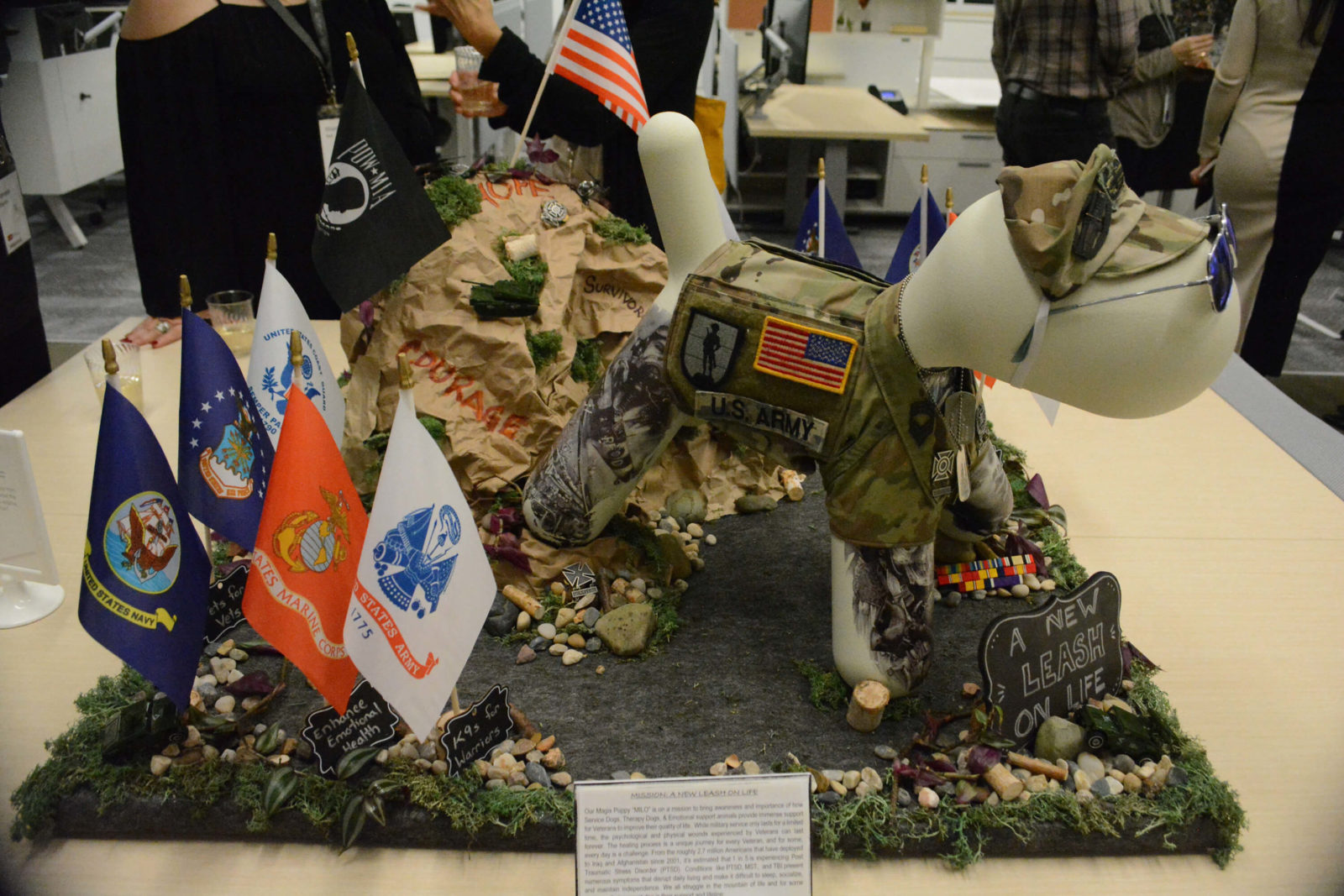 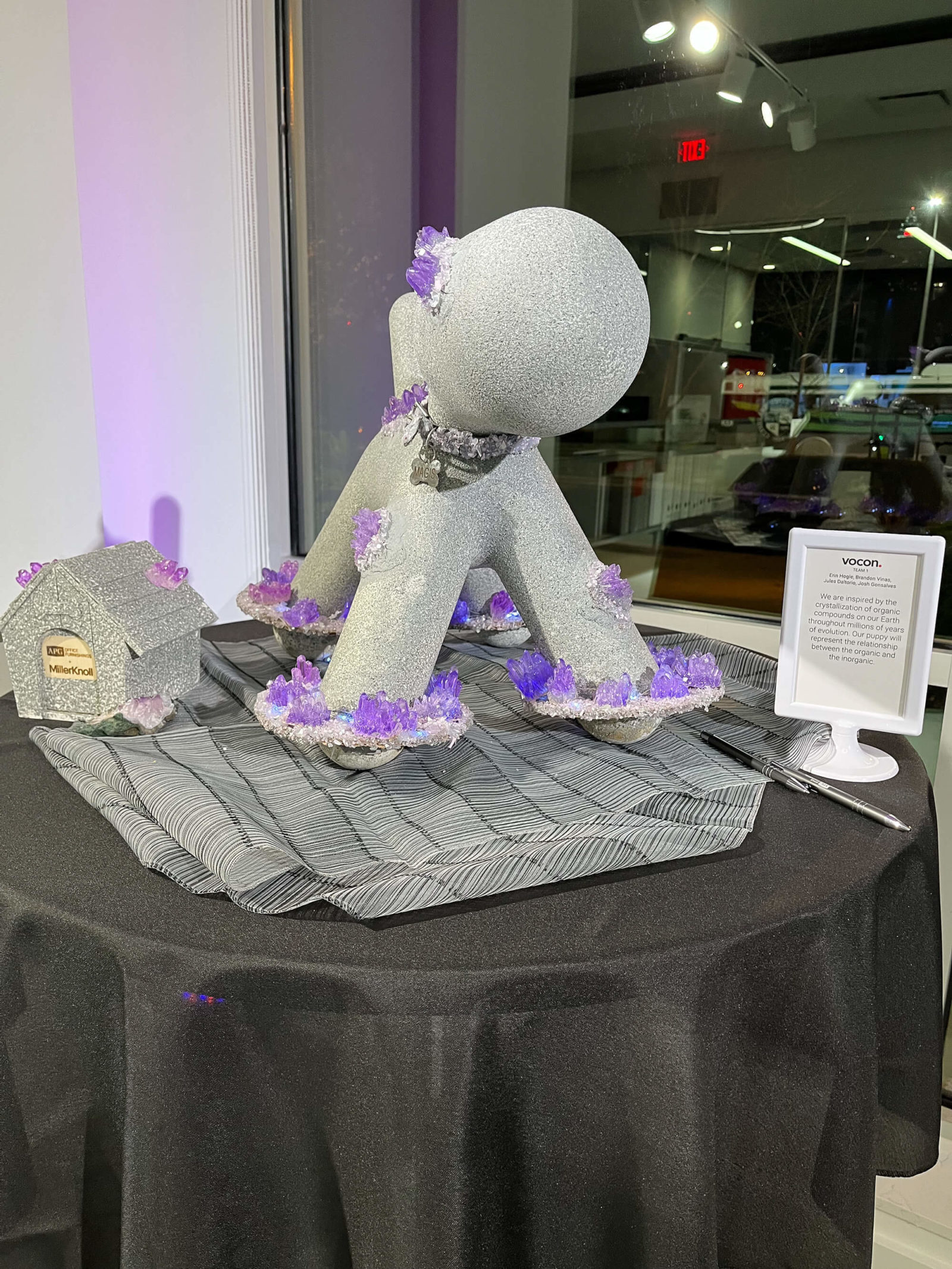 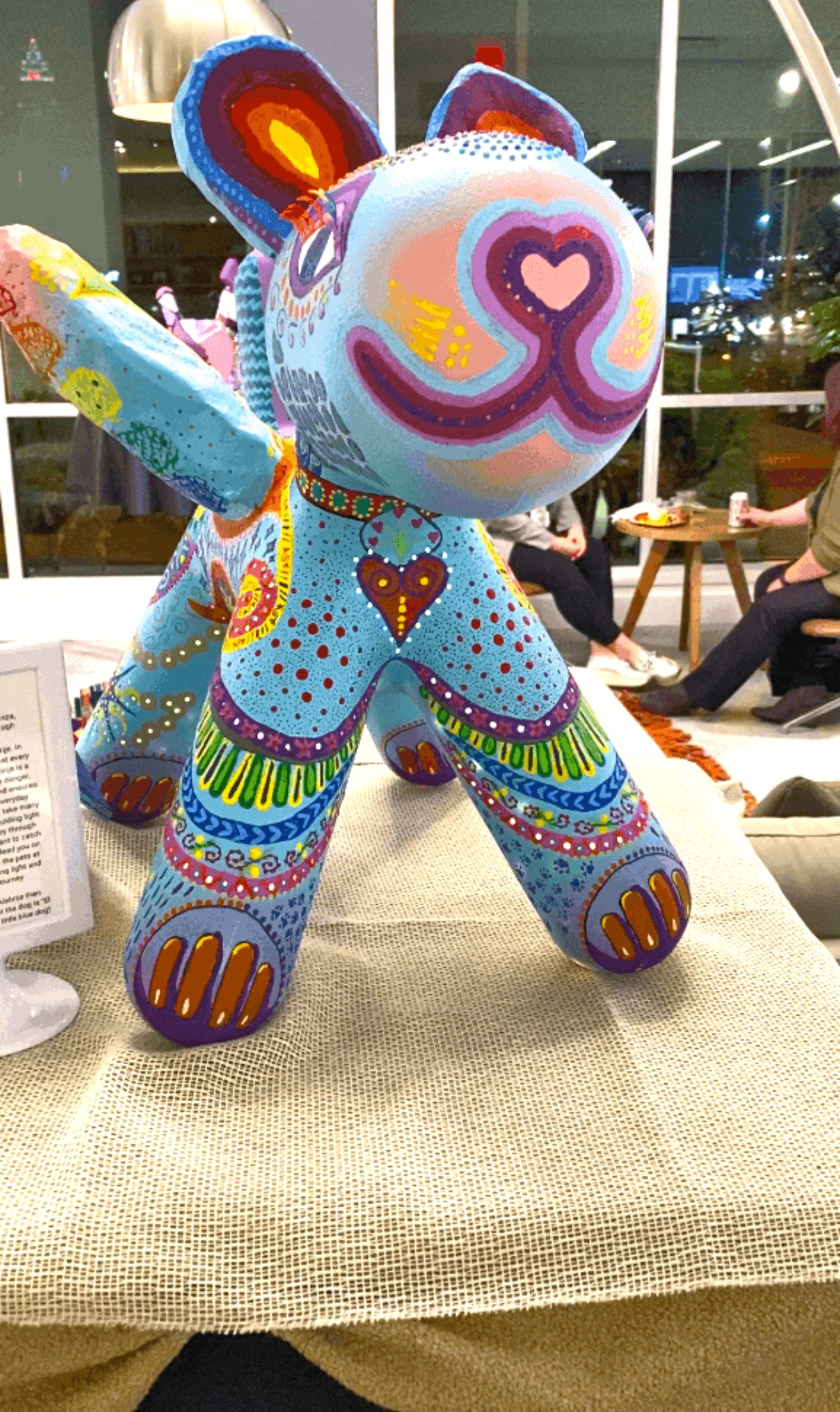 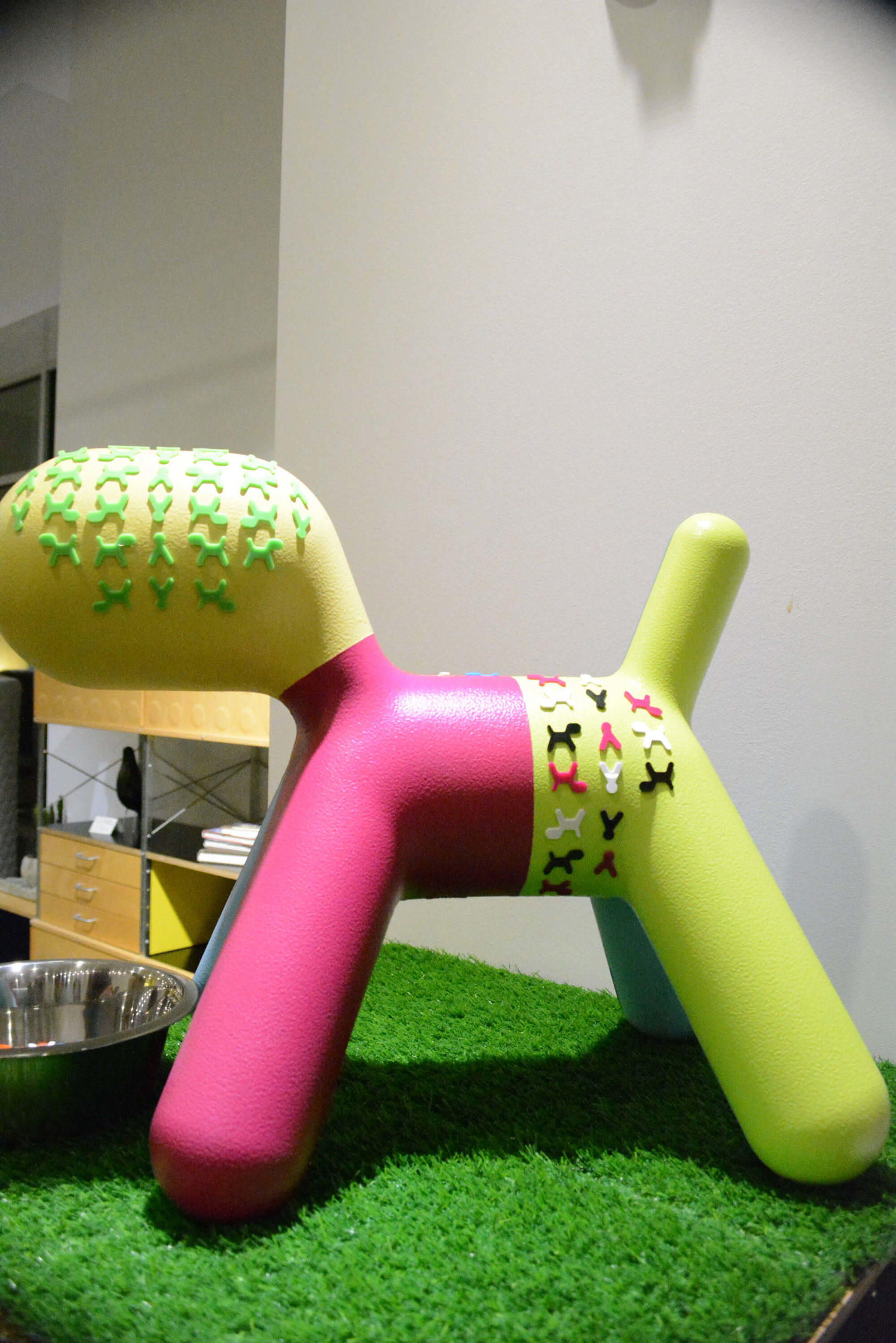 APG and MillerKnoll hosted an amazing evening in the Cleveland Innovation Center this past Thursday.

Our Come Meet Magis event invited local A&D firms to assemble teams to “reimagine” a Magis Puppy that would be offered for auction, with proceeds benefiting Cleveland APL. Teams were encouraged to raise additional funds by sharing their progress on social media, asking friends and co-workers to donate to APL via QR codes and collected cash. The team that raised the most would take a beautiful prize back to the office: a Saarinen Table and four Eames chairs, plus small Magis puppy “trophies” for each team member.

CBRE (Marija Lemon, Kyle Miller, Katie Thome, Maddie Levand) was the overall winner with the most donations, collecting just over $3700 for APL. They will be taking the Saarinen table & Eames chairs back to their office.

When the tally was complete, over $11,000 was collected for the incredible work being done by APL.

By the numbers, APL took in 4,207 animals in 2020, with 3.516 of those being adopted to their forever homes. We're honored to facilitate such an impressive donation, and humbled by the support we found in the A&D community in Cleveland.

During the event, industry professionals filled the space with conversation, laughter, and networking while admiring the work of 15 entries by local firms. Each reimagined Magis Puppy represented a unique and creative undertaking inspired by an impressive variety of themes.

Everyone enjoyed the opportunity to connect with industry professionals from across the area. Sharing some light bites and drinks with counterparts from other firms is always a welcome evening.